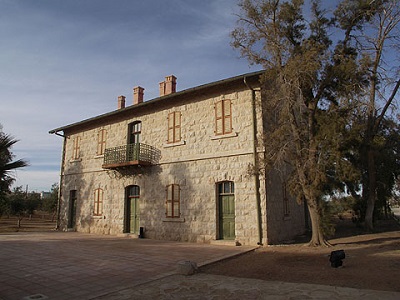 Ma’an is a city in southern Jordan , 218 kilometres (135 mi) southwest of the capital Amman . It serves as the capital of the MaGovernorate. Its population approximately 50,000. Civilizations with the name of Ma’an have existed at least since theNabatean period—the modern city is just northwest of the ancient town. The city is an important transport hub situated on the ancient King’s Highway and also on the modern Desert Highway.