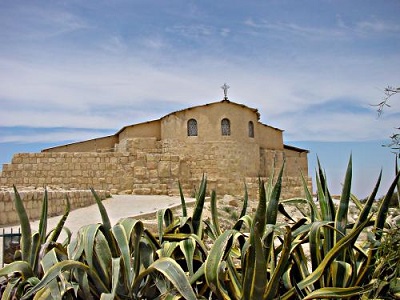 Located just 86km south of Amman, Madaba has been inhabited for at least 4,500 years, and is mentioned in the Bible as the Moabite town of Medeba (Numbers 21:30). After several centuries of Moabite and Nabataean rule, Medeba and the surrounding lands became part of the Roman Province of Arabia with the Emperor Trajan’s conquest of the Nabataean Kingdom in 106 AD.