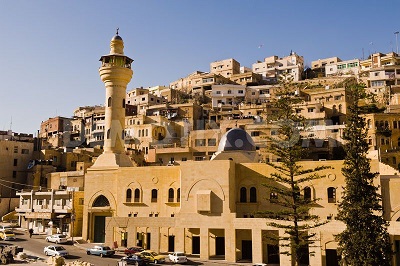 The Romans, Byzantines and Mameluks all contributed to the growth of the town but it was at the end of the 19th and the beginning of the 20th century, during Ottoman rule, when As-Salt enjoyed its most prosperous period.